WhatsApp is rumored to be improving the ability to delete messages automatically (disappering massages). This information is known from Wabetainfo’s findings some time ago, as quoted by Phone Arena, Monday (26/4). The upgrade in question is the duration of a message that can be automatically deleted on WhatsApp.

According to the report, automatic message deletion can be set to 24 hours after the message is sent. Previously, this feature only came with a seven day rule. After that the message will be deleted automatically. With this increase, it provides more choices for users of Facebook’s instant messages.

According to reports, the new feature is being tested for WhatsApp users on iPhone and will most likely be rolled out to an Android version in the next few weeks. However, it is not yet known when this feature will actually be launched to the public after the trial. This feature itself was first introduced by WhatsApp last year.

The new WhatsApp feature can not only be used for private conversations, but also for group chats. 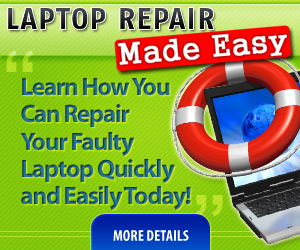